Stay up-to-date on PowergridM News. We are constantly updating our website with news, articles and press releases to share personnel updates, innovations and more. 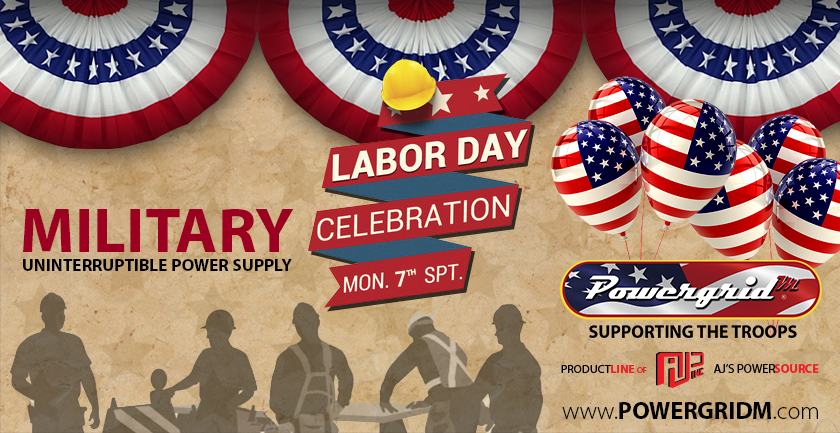 The PowergridM Team Sends our Best Wishes for a Happy Labor Day!

History of Labor Day – Through the years the nation gave increasing emphasis to Labor Day. The first governmental recognition came through municipal ordinances passed during 1885 and 1886.

From these, a movement developed to secure state legislation. The first state bill was introduced into the New York legislature, but the first to become law was passed by Oregon on February 21, 1887. During the year four more states — Colorado, Massachusetts, New Jersey, and New York — created the Labor Day holiday by legislative enactment. By the end of the decade Connecticut, Nebraska, and Pennsylvania had followed suit. By 1894, 23 other states had adopted the holiday in honor of workers, and on June 28 of that year, Congress passed an act making the first Monday in September of each year a legal holiday in the District of Columbia and the territories. 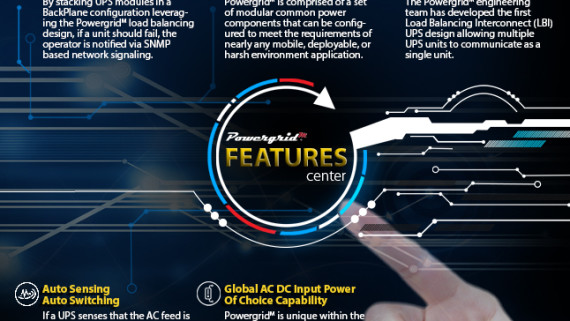 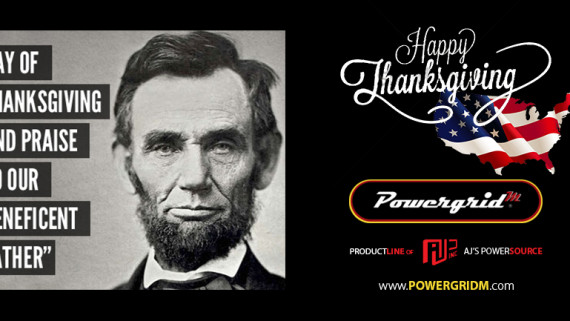 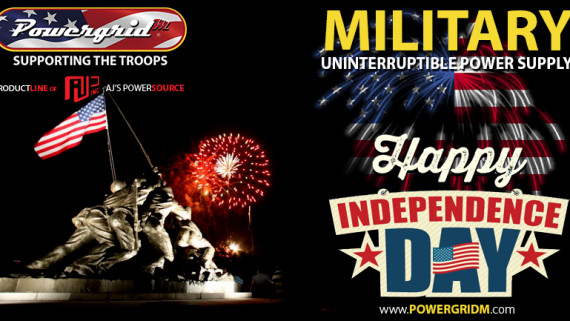 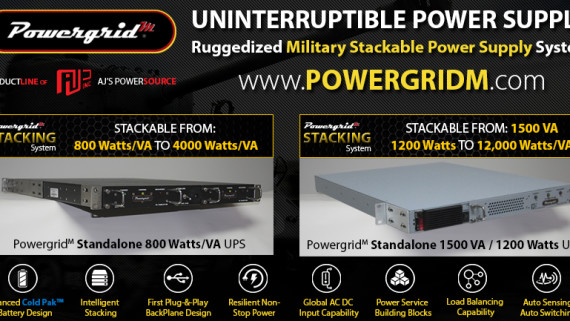 The PowergridM Team Sends our Best Wishes for a Happy ...
END_OF_DOCUMENT_TOKEN_TO_BE_REPLACED